Get ready for the Winter Bash!

In 2011, the Gaming Stack Exchange hosted an event called Hat Dash, where users earned "hats" for their gravatars by completing certain tasks (analogous to badges):

Certain actions would trigger the user receiving a hat, which their gravatar could then "wear". For example, editing a post would yield an editor-themed hat (fedora with pen) to the editor.

This year, Stack Exchange is expanding the promotion to any site that wants to participate.

Here's the run down:

Aaaand it has started! 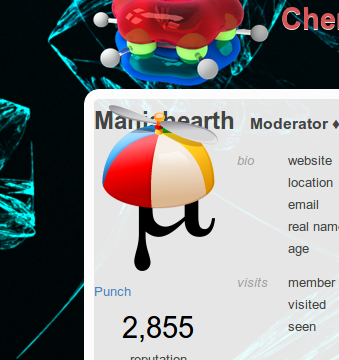 Not the answer you're looking for? Browse other questions tagged discussion winterbash .