Since graduation, I have observed a mismatch between the total posts awaiting review indicator in the upper right corner and the actual number of posts I see in the review queue when I click on the review button (or that indicator). 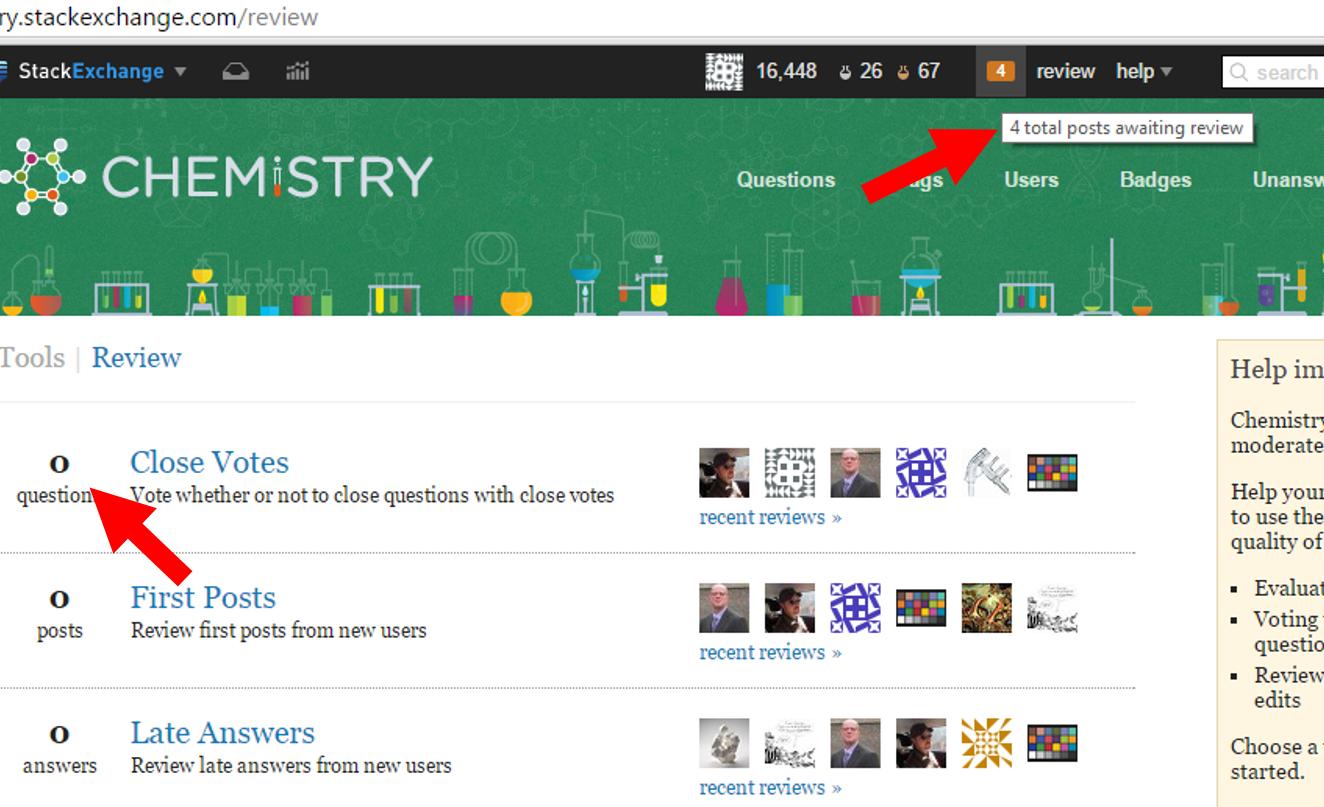 Is this a bug? Is this behavior the way it is supposed to behave? Is it showing me the total number of posts that need reviewed even though they all will not be allocated to me? If this last case is true, the indicator is misleading from the user experience standpoint. It is up there in bright orange telling me that there is work I can do for the site, which I want to do to.

It counts every review item that’s available, even if they’re not available to you.

This is for performance reasons; SE developers found it would be too expensive to calculate the count for every user, considering that the top bar is shown on every page. They calculate the correct count only when you actually open the review page.

So it's quite possible to see some nonzero number in the top bar, and click it to discover there is nothing for you to review. Understandably, this annoys some users and is a perennial topic on meta-sites around the network.

This feature is poorly documented on meta, so rather than waiting 6 to 8 weeks for documentation to arrive here is the full documentation:

These users do not see that orange box.

Users with the editing priviledge but without the mod tools priviledge

Users with the mod tools priviledge

These users see a total count of open reviews across all the review queues if that number is larger than three. This number is

The tooltip this time says:

Further information for this behaviour can be found in zaq’s answer It is consistent with the image below you posted.

In my experience, this will rarely if ever show a number smaller than 3.

This behavior may have changed in the interim, but as of 2 Feb 2017, the orange-boxed number in the header bar indicates the number of suggested edits awaiting review, not the total number of posts pending review of any kind, at least for me as a user with ~8k rep:

If the tooltip for this indicator still says # total posts awaiting review (I do not show this indicator right now), then I think we should make a feature-request to get it changed.

Per comment discussion, it's not so simple as one-orange-box-icon-fits-all. But, at least in my 8k-rep case, the tooltip matches the behavior!

As an additional twist, for me as a ~8k rep user, the number in the orange box includes both suggested post edits and suggested tag wiki edits, even though I'm far, far, far away from the 20k privilege of reviewing/approving the latter. I just submitted a tag wiki suggested edit, and as you can see, my status bar shows one suggested edit pending approval, but my Suggested Edits queue is empty, empty, empty!

Not the answer you're looking for? Browse other questions tagged bug status-bydesign .